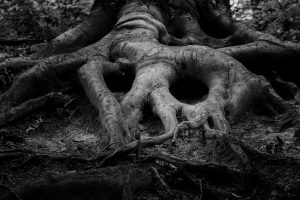 My dear fans! I know It’s been awhile since I gave you any updates. I’m not dead! At least not creatively. Not at all. Actually, I already have material for (almost) a full new album.

The direction I’ve taken this time is that I’ve been trying to go back to when I first started composing music. If you listen to EMOTIONS (which I still think has some of the best pieces I’ve ever made) there’s some elements that I didn’t know actually what I was doing when I made them. And there’s some beauty to that. I had no idea at the time that one day other people and music critics would be able to hear those songs. When your career moves step by step, you start to listen more to others, you become more selfcritical and you start to think more about what you are doing. At least, that’s how it works for me!

So, I’ve tried to go back to that time of my life when I really weren’t writing for anybody but to satisfy myself creatively. But that of course doesn’t mean you won’t be able to hear these songs. And I don’t want to repeat myself to much (who wants to do that?). I don’t want to make EMOTIONS Part 2. I have a lot larger color palette now than I had back then, that I of course will make us of. But I’ve tried to put more soul and heart and less ”brain” into the music than I’ve done lately. I need to find the joy and playfulness I had when I started out. I think that’s very important in whatever you are doing. The other thing I can tell you is that the new album will be dark. My darkest yet. And I am happy with the material I have so far. I can also reveal that one of the songs is called ”Somewhere” and will soon make its first live debut! 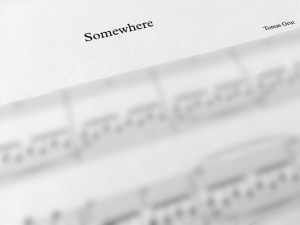 The albumtitle, releasedate etc. are not decided yet. There are still many things left to do. Many puzzle pieces to place. And things can change back and fourth. As always! So I appreciate your patience. But things are really happening again and it feels great!