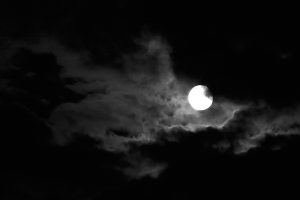 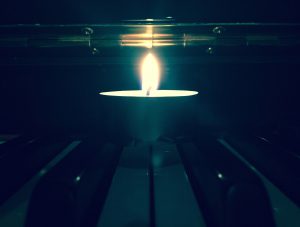 That’s right! I’ve started working on my upcoming full length album, which is scheduled to release sometime in 2016 along with a release concert. But first, I want to welcome you all to my new homepage. My FIRST real homepage to be correct. It was really about time. Things will go a lot smoother now for both me and you regarding news about my music. But there are still things to improve but I’m working on that!

Oh yes! The album. What can I say. Creative chaos. I have many ideas! Too many ideas actually. I don’t know where to begin really and how to put all the pieces together. It feels like I’m having a snowstorm in my brain where every snowflake is an idea. But that’s a luxury problem. I rather prefer too many ideas all over the place, taking all kinds of different directions than just sitting there with an empty head.

I have about 3 songs done now and they sound great, if I may say so. I don’t know how many songs the album will feature. Maybe 10 songs. Maybe 15. Or maybe it’ll be a double album. It’s too early to say. I’m just going with the flow now. I have no idea what the title of the album will be. Normally that’s one of the last things in the process for me. But I have a few tentative song titles like Something Lost, Shores, Reflections, Synesthesia, and Ghosts

Like my debut I will do everything myself. The composing, playing, mixing and mastering that is. Or maybe I will work with some other people. In one way or another. We’ll see.

And how about the direction? Sound? The feel? Well, so far it feels a bit like a mixture of my past albums. It’s like if EMOTIONS and Into The Depths had a little baby. That is the best description I can come up with at the moment. A blend of the best from both albums mixed with some… new flavours. It will be my most experimental album, that’s the only thing I’m sure of. And I will really try to make it my best album yet!

That’s all for now Peace and Merry Christmas!